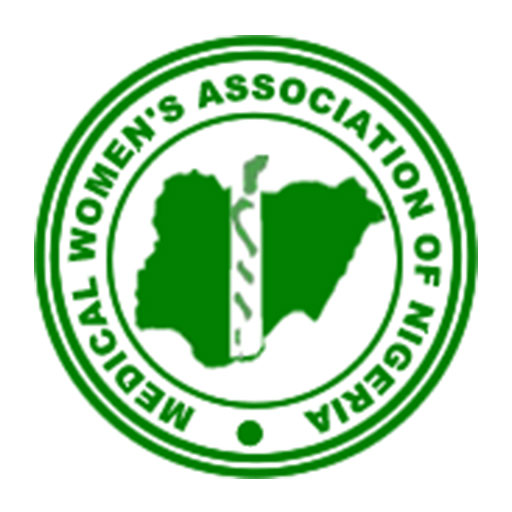 The Federal Government yesterday ordered the police authories to unravel the circumstances surrounding the rape and murder of a female student of the University of Benin, Vera Uwaila Omozuwa in Benin City, Edo State.

It also ordered immediate investigation of the sexual abuse of a minor in Jigawa State by 14 men, with a view to bringing the perpetrators to justice. In a statement yesterday in Abuja, Minister of Information and Culture, Lai Mohammed, described the gang-rape and murder of Miss Omozuwa as a cruel and barbaric act that offended human sensibility, as well as antithetical to decency, saying no society would tolerate such depravity. He stressed said the serial sexual abuse of a minor by 14 men in Jigawa State was not only repulsive, but highly condemnable.

Consequently, Inspector General of Police (IGP), Mohammed Adamu, has ordered immediate transfer of the investigators to the Force headquarters, Abuja. The directive followed the preliminary report from the team of investigators and forensic experts earlier deployed to assist the Edo State Police Command to probe the incident.

Force Public Relations Officer, Frank Mba, who disclosed this in Abuja, said the DIG, Force Criminal Investigation Department (FCID), Anthony Ogbizi Michael, would supervise investigation of the case. Besides, Senate President, Ahmad Lawan, advocated stringent measures and stiffer penalties against perpetrators of rape in the country. Lawan’s advocacy was coming against the backdrop of a moon considered to condemn the increasing cases of rape and brutality against women and girls in Nigeria, saying with stringent measures and stiffer penalties in place in Nigeria’s criminal and penal code, defaulters would be weary of the consequences of crime.

Besides, a rights and good governance advocacy group, Make A Difference (MAD) has asked the Inspector General of Police (IGP) to declare a suspect wanted for his alleged involvement in the rape and murder of Omozuwa. This was contained in a statement issued by its Communication and Advocacy Director, Lemmy Ughegbe in Abuja yesterday, saying on his Facebook page, the suspect admitted to knowing what led to Omozuwa’s rape and murder.

According to him, in reaction to a news report on Omozuwa’s killing, the suspect had posted on Facebook, “Good for her. Why will she be dang two room mates at the same me?” However, after several condemnations from other Facebook users over the comment, he pulled down the post and deactivated his account. Meanwhile, Edo State chapter of the Medical Women’s Association of Nigeria (MWAN), condemned the gruesome murder of Omozuwa, by yet-to-be identified persons in a Church.

The group urged on the Edo State Government and security agencies to unravel and bring those behind the dastardly act to justice. Speaking with The Guardian in Benin City, President of MWAN, Edo Branch, Dr. Adesuwa Urhoghide-Edigin, advocated protection of the girl-child and expressed shock over Omozuwa’s murder. She noted that the girl child was the most vulnerable in society and stressed the need to protect every life, particularly women and children, as they remained the most vulnerable.